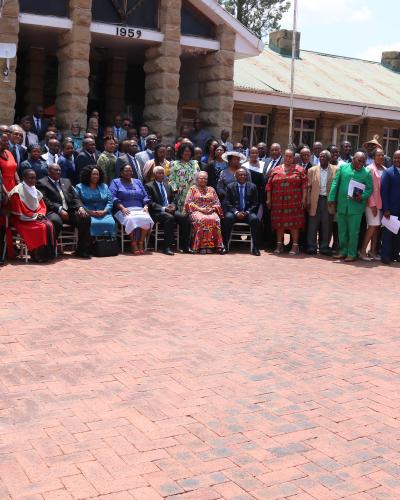 The structure of the final NDPC report from Plenary II deliberations is a collation of the thematic reports that were distilled by Experts from all the dialogue reports from Plenary I, from In-District Consultations, from the Diaspora Consultations and from all written submissions that came from various sectors of society. This compendium that comes in seven separate thematic chapters contains the essence of the reform agenda as articulated by joint sittings of all stakeholders that were identified by the NDPC as representing the cross-section of Lesotho society.

The report is supported by annexures, which are the written material from which it was synthesised. It is also supported by the raw reports which are verbatim records of statements that were made at village level and in the Diaspora consultations. All these will be available as reference material that may be tested for authenticity.

The experience that the individual and collective members of NDPC gained over the period of their assignment is invaluable. As a microcosm of Basotho society, they experienced the same challenges that bedevil the socio-political arena in which the country has languished for the last fifty years and more. These were however, overcome due to three main factors:

a. the commitment of the government of Lesotho to devote the necessary resources amidst trying economic and financial circumstances;

b. the dedication of the development partners to render support even in the face of resistance that could derail the reform process;

c. the unwavering resolve of the SADC Facilitation Team to succeed against all odds, and

d. the consciousness of the members of the NDPC to the hope of Basotho in the villages that the reforms would bring positive change in their livelihoods.

All these were underpinned by a strong message of encouragement from His Majesty, King Letsie III.  All Basotho whose pronouncements form the content of this report and its annexures deserve no less than excellent service in the Implementation of the reform agenda. Kindly take note that that Security Sector Chapter has been presented differently due to the fact that various agencies are involved in the said sector. 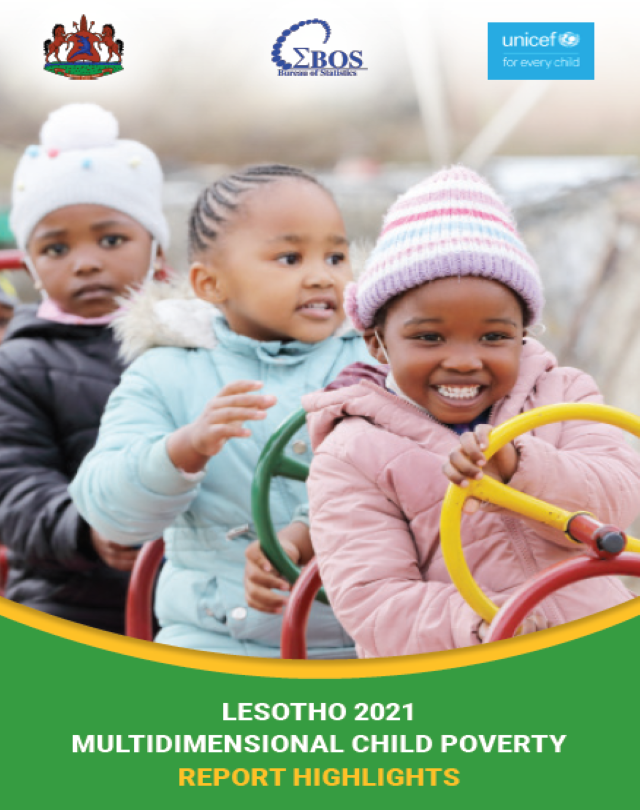 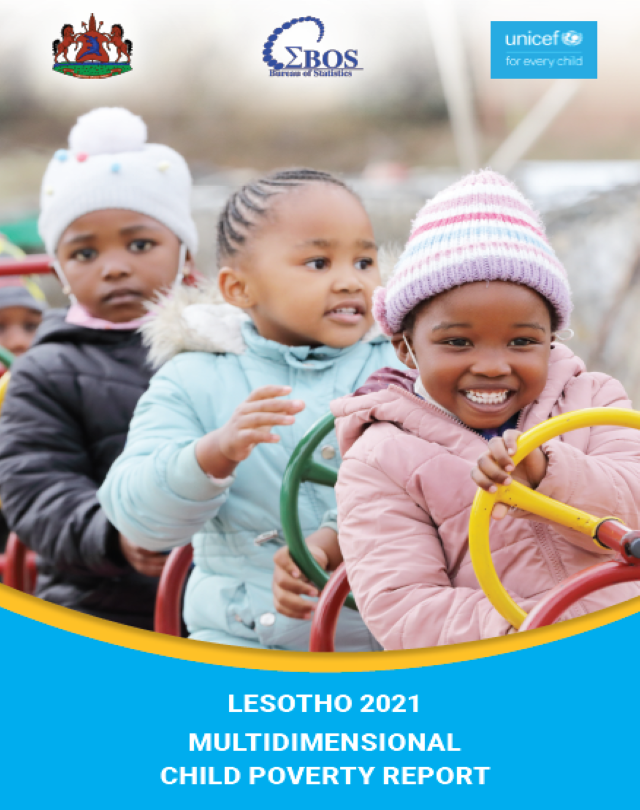