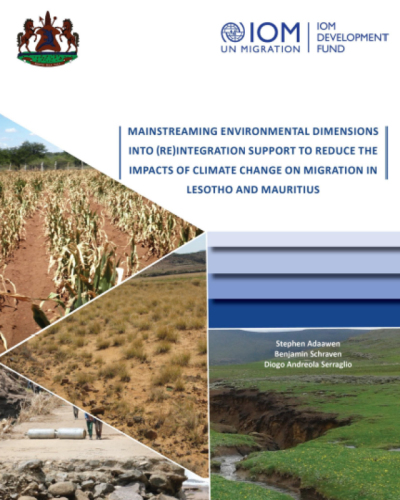 The impact of climate and environmental change as major drivers of migration has attracted both scientific and policy attention since the late 1980s (Piguet, 2013; Ionesco et al., 2017; Flavell et al., 2020). Whilst ongoing scientific debates have sought to clarify environmental change-related migration as often mediated by the associated complex multi-casual socio-cultural, economic and political factors (Piguet and Laczko, 2014; Cattaneo et al. 2019), it is also increasingly recognised that climate change will aggravate environmental degradation and natural hazards, and as such increase population movements in especially regions that are highly exposed and vulnerable to climate-related risks and shocks (Renaud et al. 2011; Hummel, 2012; Rigaud et al., 2018).

In the Southern African region, for example, the devastating impact of Cyclone Eline in 2000 resulted in the displacement of more than one million people (NRC, IDMC and UNHCR, 2015). More recently (in 2019), cyclones Idai and Kenneth respectively displaced 640,000 and 45,000 people in the region (IDMC, 2020). Taking into consideration the nature and spatial extent of future climate change impact and natural hazards, Rigaud et al. (2018) project that under a scenario of sustained carbon emissions and unequal levels of development, sub-Saharan Africa could record up to more than 85 million climate-related migrants by 2050. 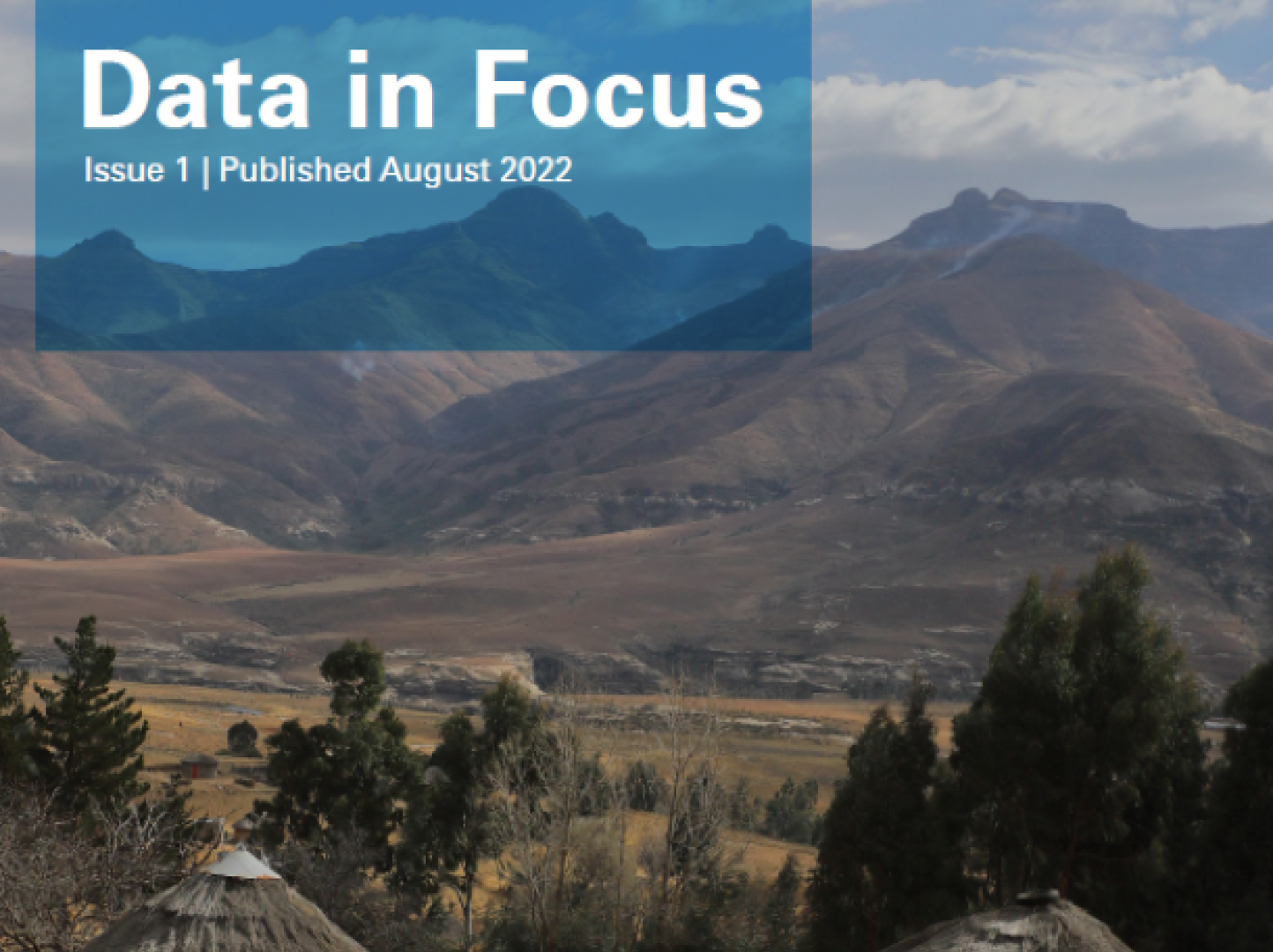 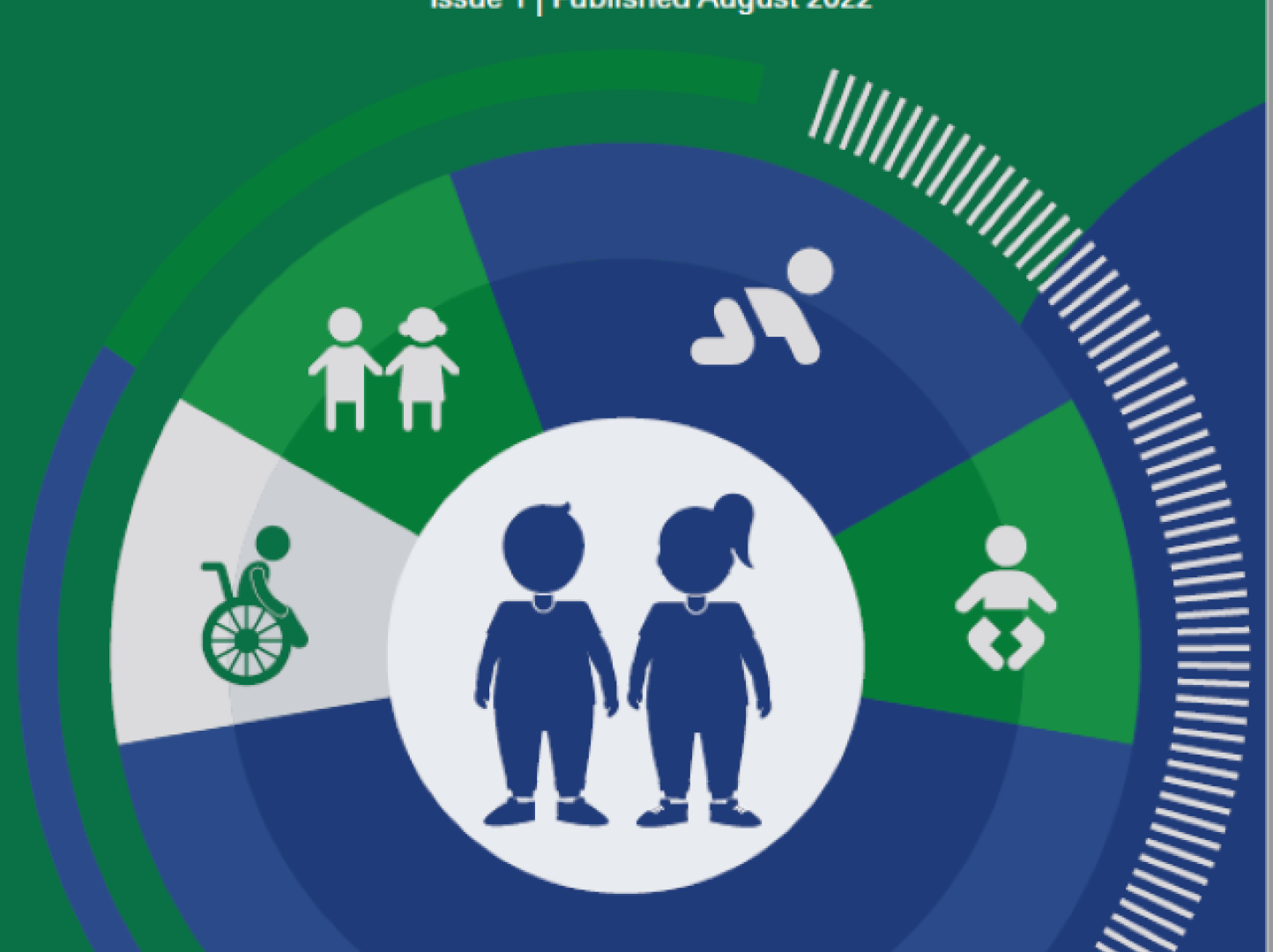 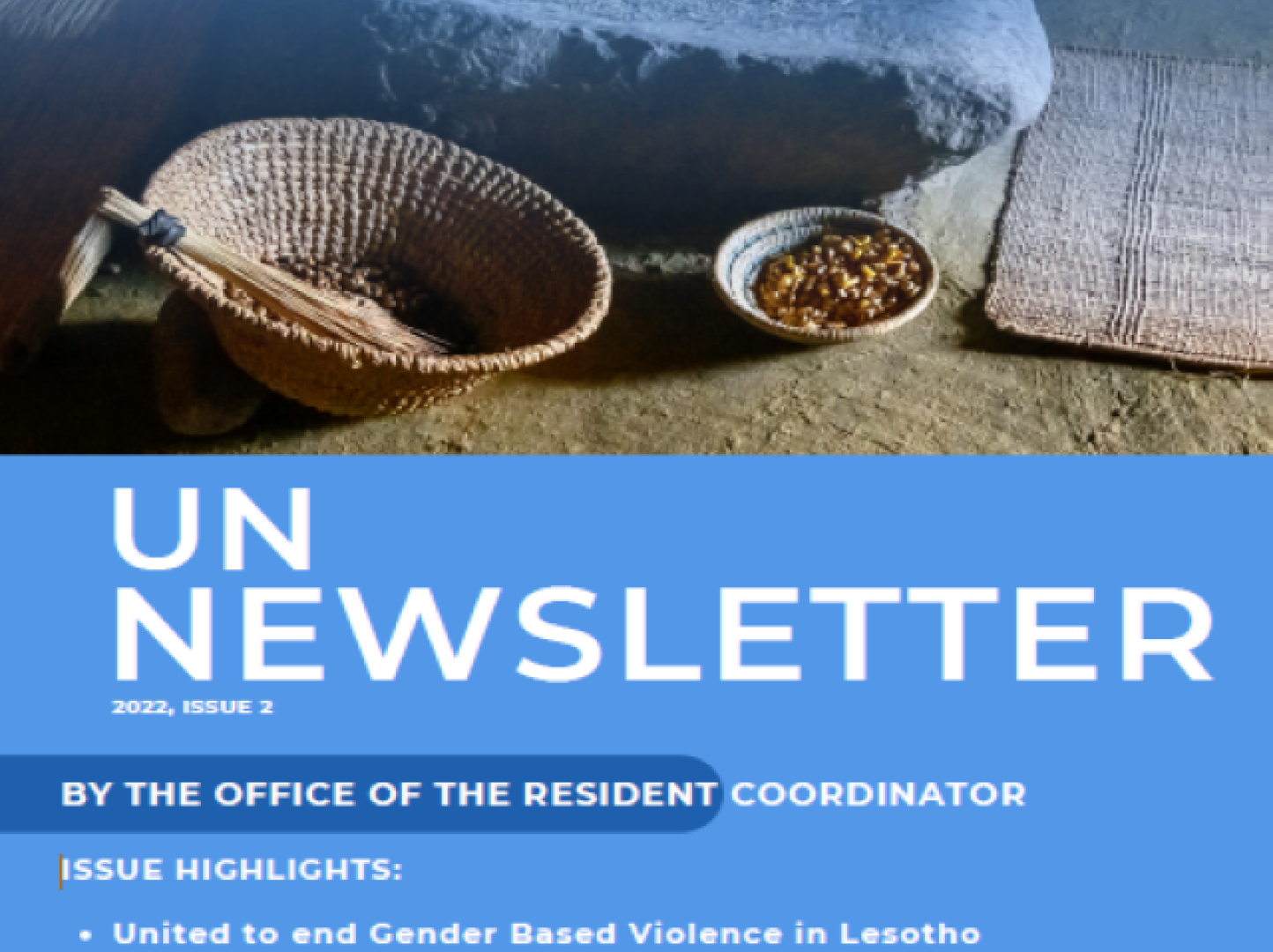