The Humanitarian Country Team Launches Flash Appeal for 33,7 Million USD to support Government’s appeal to save lives in Lesotho threatened by drought

Over half a million people in Lesotho are facing severe food insecurity, the appeal is to assist 261 000 people with life-saving interventions until April 2020. 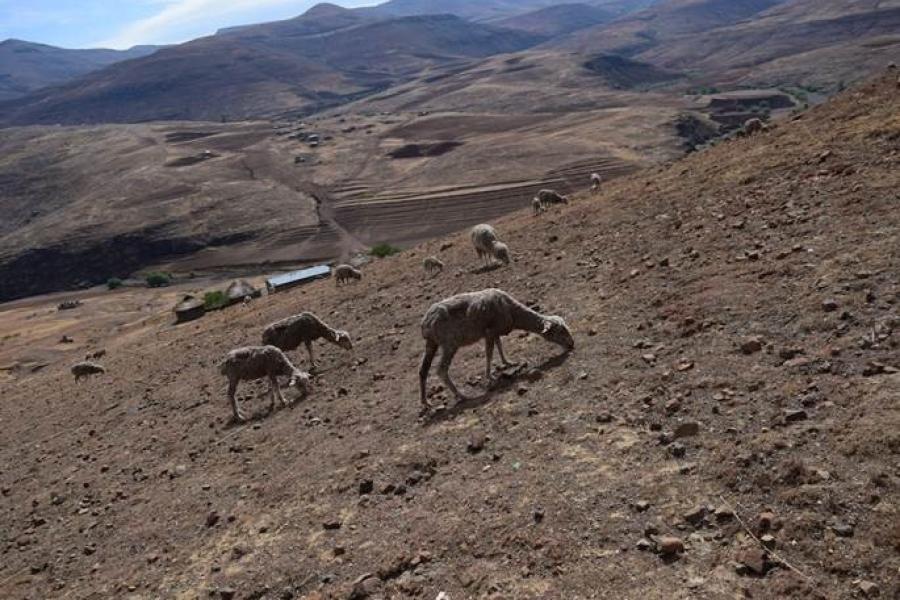 Following the declaration of a drought emergency by the Government of Lesotho in October 2019, an appeal statement for urgent humanitarian assistance was launched by the Right Honorable Prime Minister Dr. Motsoahae Thomas Thabane on 16 December 2019. “The appeal we are making to you will ensure that the vulnerable groups in Lesotho are provided the necessary support to meet their basic needs,” the Prime Minister remarked.

The Lesotho Meteorological Services (LMS) has indicated that rains for the 2019/20 are likely to be unreliable and in the period October to December 2019 and the country is expected to receive normal rains with the possibility of below-normal rains. In the period November 2019 to March 2020 normal rainfall conditions are expected with the possibility of above-normal rains, however, the episodes of dry conditions are expected in-between the good rains. The food security situation in Lesotho is therefore further expected to deteriorate until March 2020, with over 430 000 people or 30% of the rural population who will likely face food insecurity.

To support the government’s efforts, the Humanitarian Country Team under the leadership of the UN Resident Coordinator and Humanitarian Coordinator Mr. Salvator Niyonzima has launched a flash appeal today in partnership with the Humanitarian Country Team partners, United Nations, Government, civil society, and other development partners in order to address some of the challenges faced by the Basotho people due to drought. The total requirement of the flash appeal is $USD 33,7 Mmillion which will target beneficiaries in the following sectors: agriculture and food security, protection, health, education, nutrition? as well as water, hygiene and sanitation (WASH).

The operational implementation of these sectors includes seven UN agencies resident in Lesotho, the Government of Lesotho, two international Non- Governmental Organizations and the Lesotho Red Cross in the targeted districts. These organizations will be undertaking vertical/horizontal expansion and adaptations to tailor interventions such that multi-sectoral and complimentary support can be delivered efficiently and effectively in full compliance with the humanitarian principles. “While appealing to the international community for urgent assistance, it is important that we work together effectively and efficiently during this critical time to make sure that no one is left behind”, said the UN Resident Coordinator, Mr. Salvator Niyonzima during the launch. 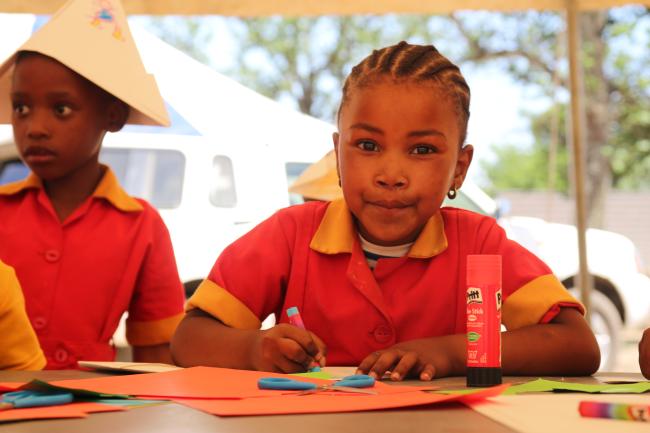 Keep Learning Alive: how to prevent a national education crisis

An opinion piece on COVID-19 and the re-opening of schools in Lesotho. 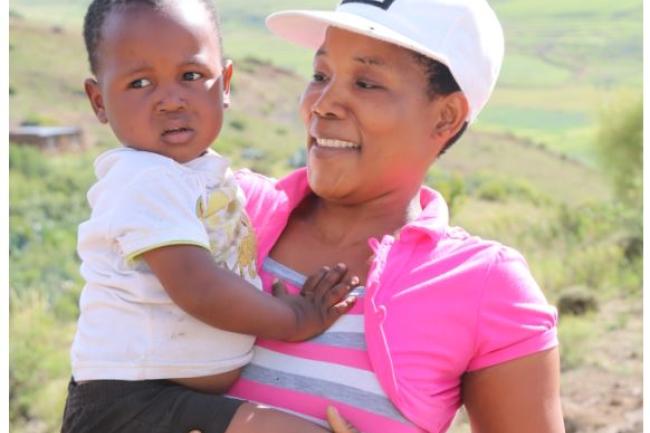 Putting the brakes on COVID-19: how to safeguard the health and rights of women and girls now 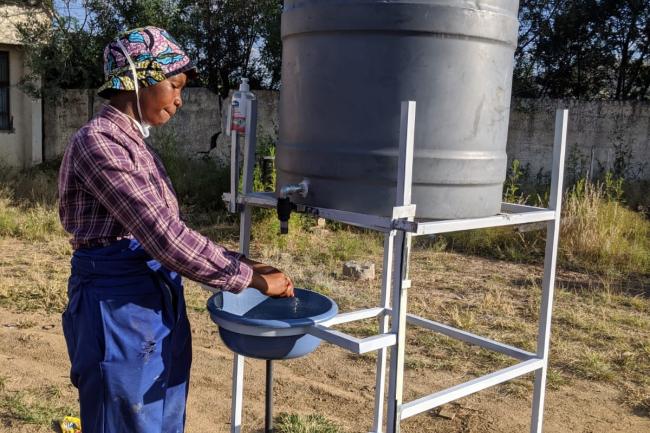 Bleaching surfaces to save lives and livelihoods: A rapid response to COVID19

The primary preventive measure to disrupt possible transmission is good hygiene, but the challenge of water and accessibility to hand hygiene products remains.